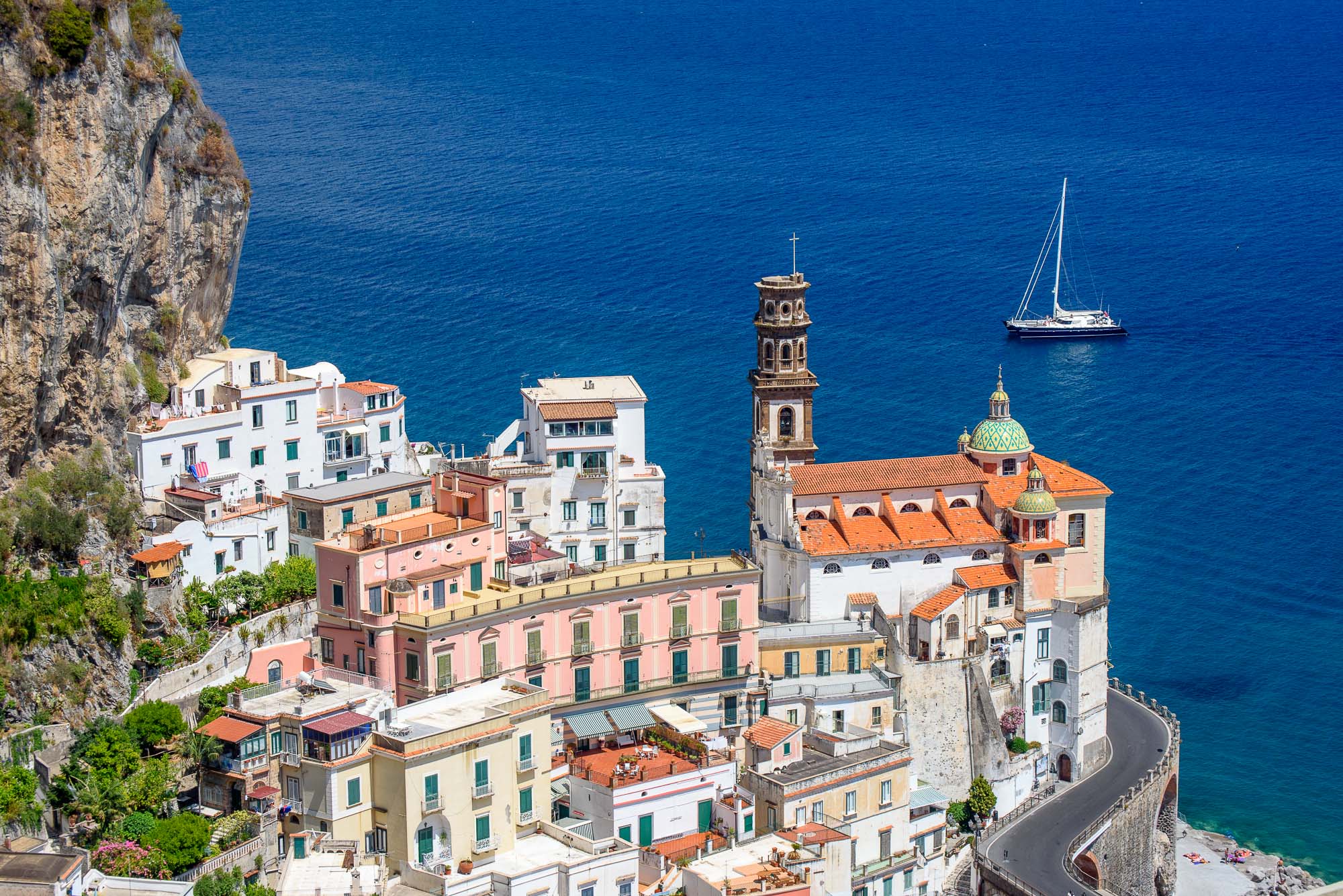 It is hard not to fall in love with Campania. The region’s natural beauty, its heritage and its humanity are subjects that will leave no photographer indifferent.

Naples is Campania’s capital, and Southern Italy’s beating heart. The city is a treasure trove of palaces, museums and churches that boast masterpieces of incalculable value to western civilisation. Paradoxically, Naples is also burdened with some of the most complex social issues in Europe; poverty, high unemployment and organised crime. Far from off-putting, this contrast casts an irresistible spell on Naples’ visitors. Welcoming and menacing, gallant and derelict, learned and insolent – Naples is photogenic in the extreme.

Outside the city, Campania’s natural wonders put on an incredible show. The Amalfi Coast might just be the most beautiful stretch in the Mediterranean Sea. Capri is a sensuous, fragrant island that has been attracting visitors since antiquity. Lesser known corners of the region are full of cultural riches, including the UNESCO-listed Royal Palace of Caserta and its splendid gardens. And last, but not least, there’s Pompeii and other archeological sites buried under the fury of the Vesuvius. In short, Campania has enough to hold your attention for a lifetime.

My collection of photographs of Campania is extensive. I have photographed an important number of churches and monuments in Naples, and I have a great deal of street photography and culinary themes as well. I have stunning images from the Amalfi coast and the Sorrento peninsula, capturing every important site including the gardens of Ravello, and the cityscapes of Positano and Amalfi. My series on Capri is just as comprehensive. I have photographs of towns around the Phlegraean Fields (Pozzuoli, Baia, Bacoli) and the islands of Procida.

List of photographs of Campania available in my collection