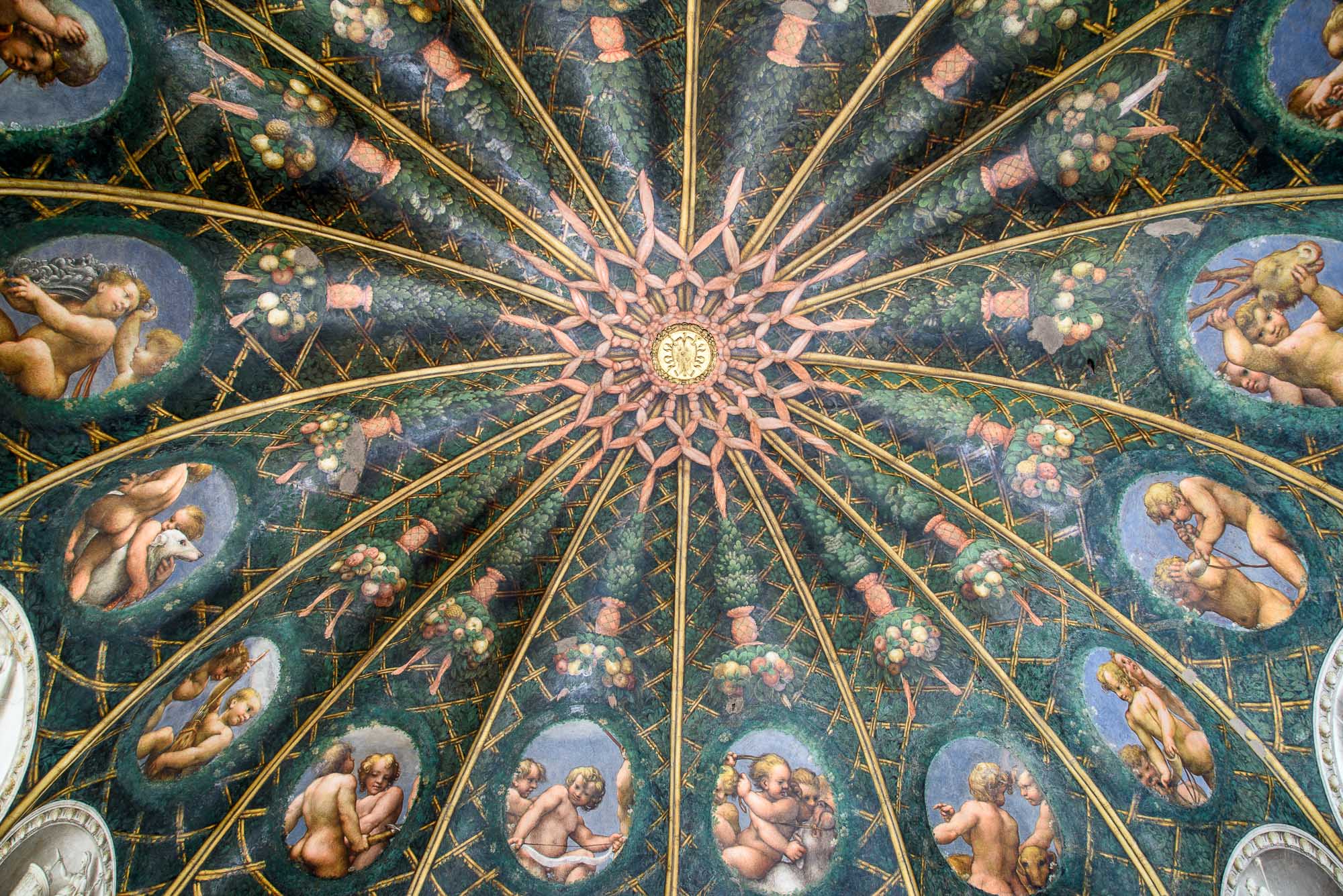 Stretching along the Via Emilia, an ancient Roman road, the region of Emilia-Romagna offers a sequence of monumental cities. Parma, with its elegant baroque churches; Modena, with its well-preserved romanesque cathedral, and Bologna, a city of red-brick and arcade-covered streets. These and other cities in the region are interesting to photographers from an artistic, architectural as well as a human viewpoint. Emilia Romagna’s cities are some of the most vibrant, youthful and dynamic in the entire country.

Emilia Romagna is renowned around the world for its gastronomy. It is impossible to resist capturing the region’s beautiful deli stores, each of them overflowing with cured ham, parmesan cheese and freshly made pasta. There are myriad opportunities to photograph some of the regional specialities being made in family-run factories, particularly around Parma.

My collection of photographs goes deep into the gastronomic and artistic culture of Emilia Romagna and includes a comprehensive record of architecture in the main cities, including the UNESCO-listed Byzantine churches in Ravenna.

List of photographs of Emilia Romagna available in my collection

FERRARA (May 2010) historic centre, before earthquake.